Skip to content
View basket “Blueprint” has been added to your basket.

Kevin Arnemann and Daan Kemp’s Taped Artifact record label is prepping its first release of 2017. Following the label’s recently released various artists compilation, the Amsterdam based imprint welcomes two pioneers within the Icelandic techno scene: Ohm & Octal Industries. Ohm earned his stripes through his collaborations with Exos in the early 00’s, whilst Octal Industries is a much-respected artist within the IDM scene under his Ruxpin alias. With the highly dub-influenced ‘Maoss EP’, the Icelandic duo follows up their recent appearance on Thor’s renowned Thule Records. The four-tracker features highly textured, rhythmical and classic rooted dub techno, showcasing the iconic Icelandic aesthetic. 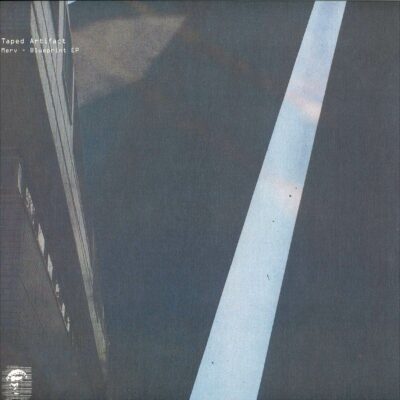