Skip to content
View basket “Head UP” has been added to your basket.

Otakhee is a unique and creative musician from South Korea with his own broad musical spectrum. Recognized first with his psychedelic-avantgarde jazz album [Smoked Jazz] released in 2012, he surprised the scene again in 2015 with an abstract hip-hop album, [Psychedelic Weather]. His unique soundscape with elements of minimalism and industrial music along with the veteran emcee M.E.D. created the album’s own esthetics, nowhere else to be found. After the release of [Psychedelic Weather], he expressed his interest in dance music, especially in deep house and techno.

Play All
A. Floating OnB. Inhale 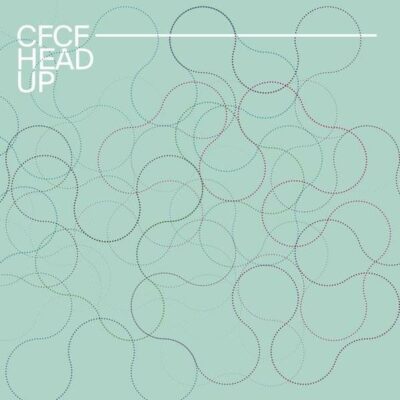