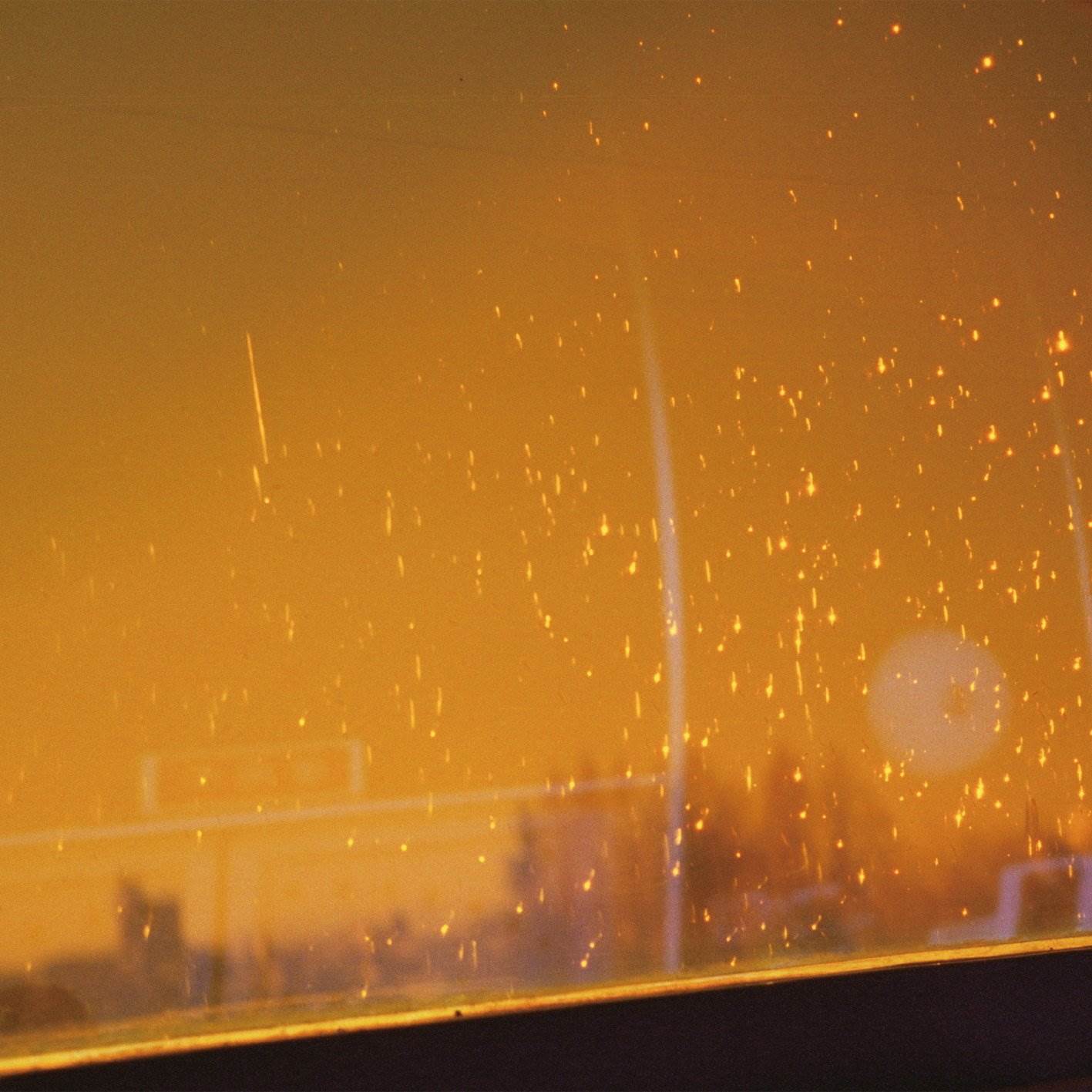 Midnight In Tokyo 2, the second installment to the compilation series that rounds up hidden gems by Japanese artists that’s perfect for listening at night in Tokyo, is here. This time the collection brings together some tasty electric jazz fusion from the ’80s , compiled by Dubby, the man behind the online record store Ondas.

The compilation begins with “Hikobae,” a dark and slow cosmic jazz by saxophonist Genji Sawai, followed by “Danza Lucumi,” an odd Caribbean-style jam by Today’s Latin Project, a band fronted by Tadaaki Misago of Tokyo Cuban Boys, with arrangements by Yasuaki Shimizu. “On The Coast” is a soulful and mellow vocal track arranged by Ryuichi Sakamoto, from guitarist Shigeru Suzuki’s album White Heat, and fusion boogie cut “In The Hot City” is by Mr. Theodore, which was a one-off project by a mysterious artist.

The melancholic soul jazz number “So Long America” is the title track from the album Yasunori Soryo released in ’82, following a stint in America with the band Brown Rice. “Twisty” is a tropical reggae tune from the album Samba Kathy, an underrated classic by Jugando which was released on Trash, a sublabel of one of Japan’s finest jazz labels, Trio. “Samarkand” is an electric Latin jazz jam that sounds like something Miles Davis and Santana could have played on, performed by a Latin funk band from Fussa. “Imagery” is a primal African fusion track by Katsutoshi Morizono, a member of the prog rock band Yoninbayashi.

“Windmill” is the most acoustic sounding tune on this compilation, a breezy Brazilian affair with a Hermeto Pascoal feel. “Mystery Of Asian Port” is by the band Parachute, which consisted of Japa-nese fusion giants like Akira Inoue, Tatsuo Hayashi and Masaki Matsubara. The cosmic jazz record sounds like something Daniele Baldelli would play in his sets. “Bay Sky Provincetown 1977” is a classic Japanese fusion tune by guitarist Yuji Toriyama.

The set also features the mellow but danceable “Heatwave” by keyboardist Keiichi Oku, featuring a female vocalist (which some have identified as Rie Ida), and last but not least, closing out the 13 track compilation is “Day Dream At The Bob’s Beach,” a wonderful urban fusion with a beautiful vibraphone melody, from the Japanese fusion classic album that was a one-off project by studio musicians.