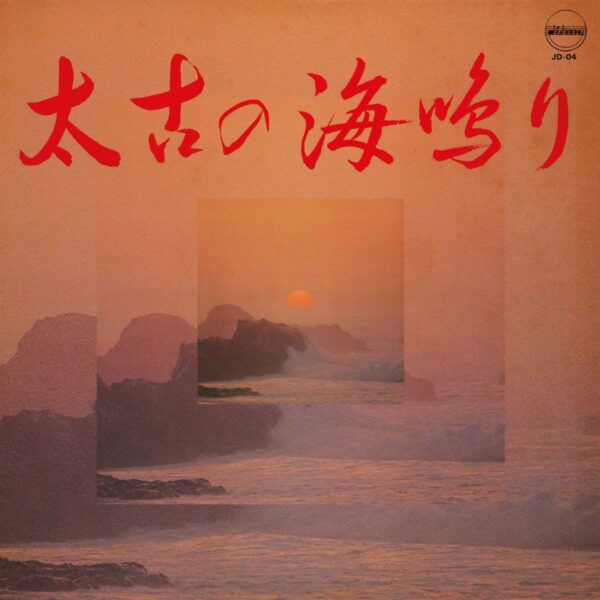 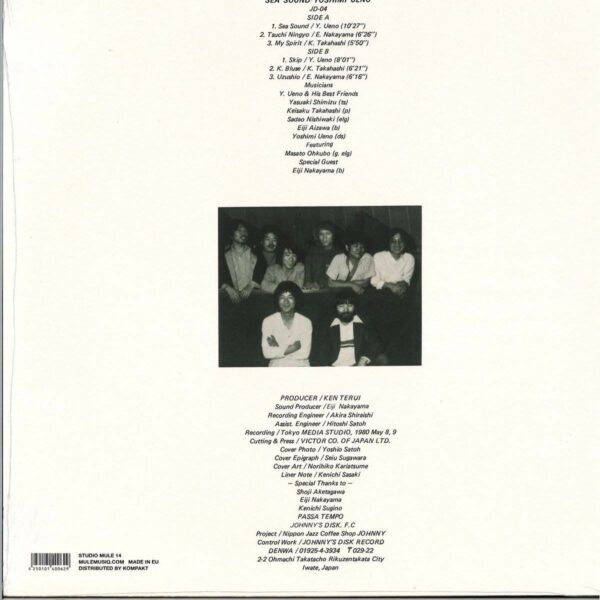 Johnny’s disk record is an independent jazz label run by the owner of jazz cafe kaiunbashi no johnny located in rikuzentakata city in iwate prefecture, japan.

the legendary label released a string of albums of high quality but down-to-earth music, spanning from modern jazz, avant-garde jazz to left-field pop. albums such as ‘farewell my johnny / left alone’ and ‘aya’s samba’ has reached cult status among fans as some of the best works to come out of the japanese jazz scene.

This is the only solo record drummer Yoshimi Ueno released before passing.