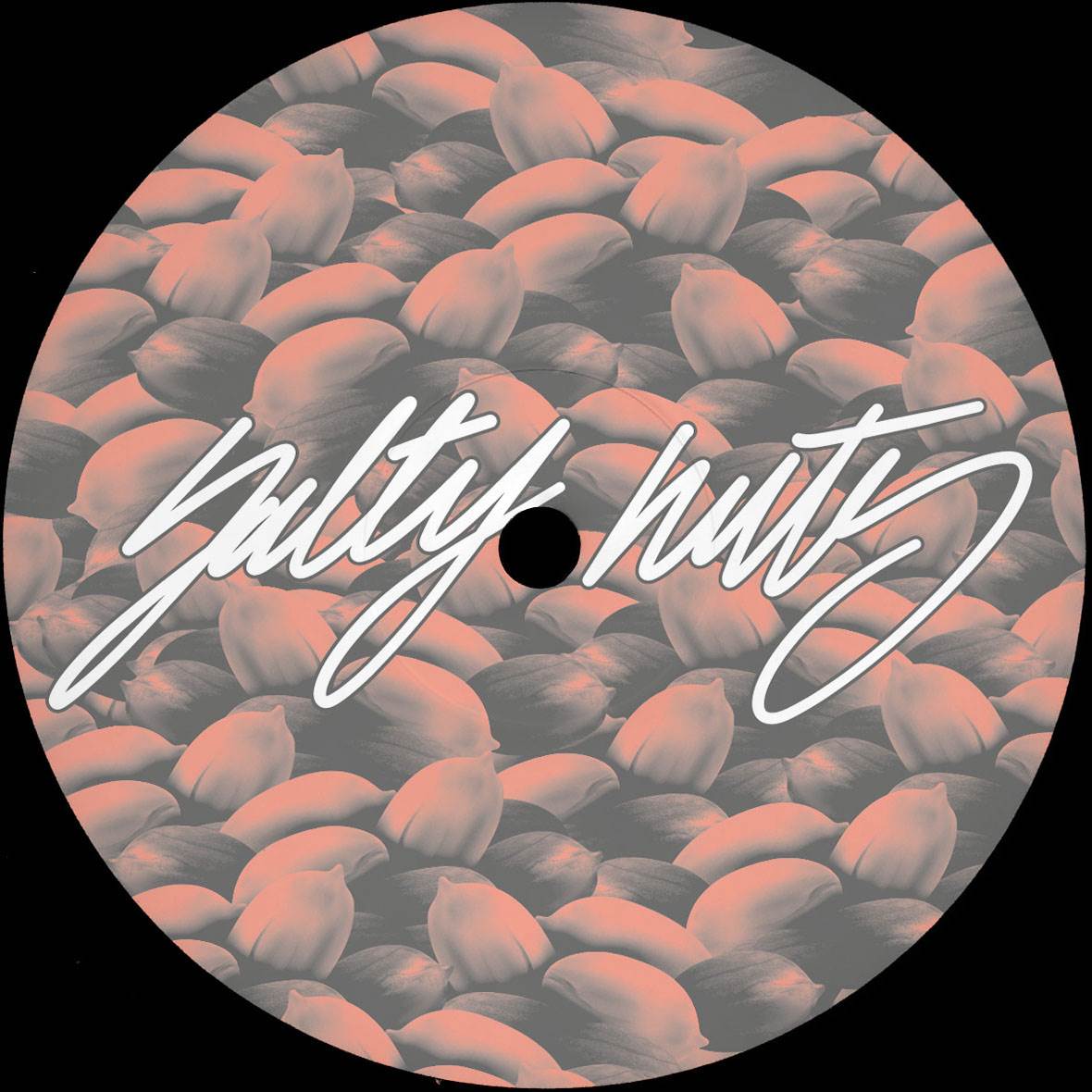 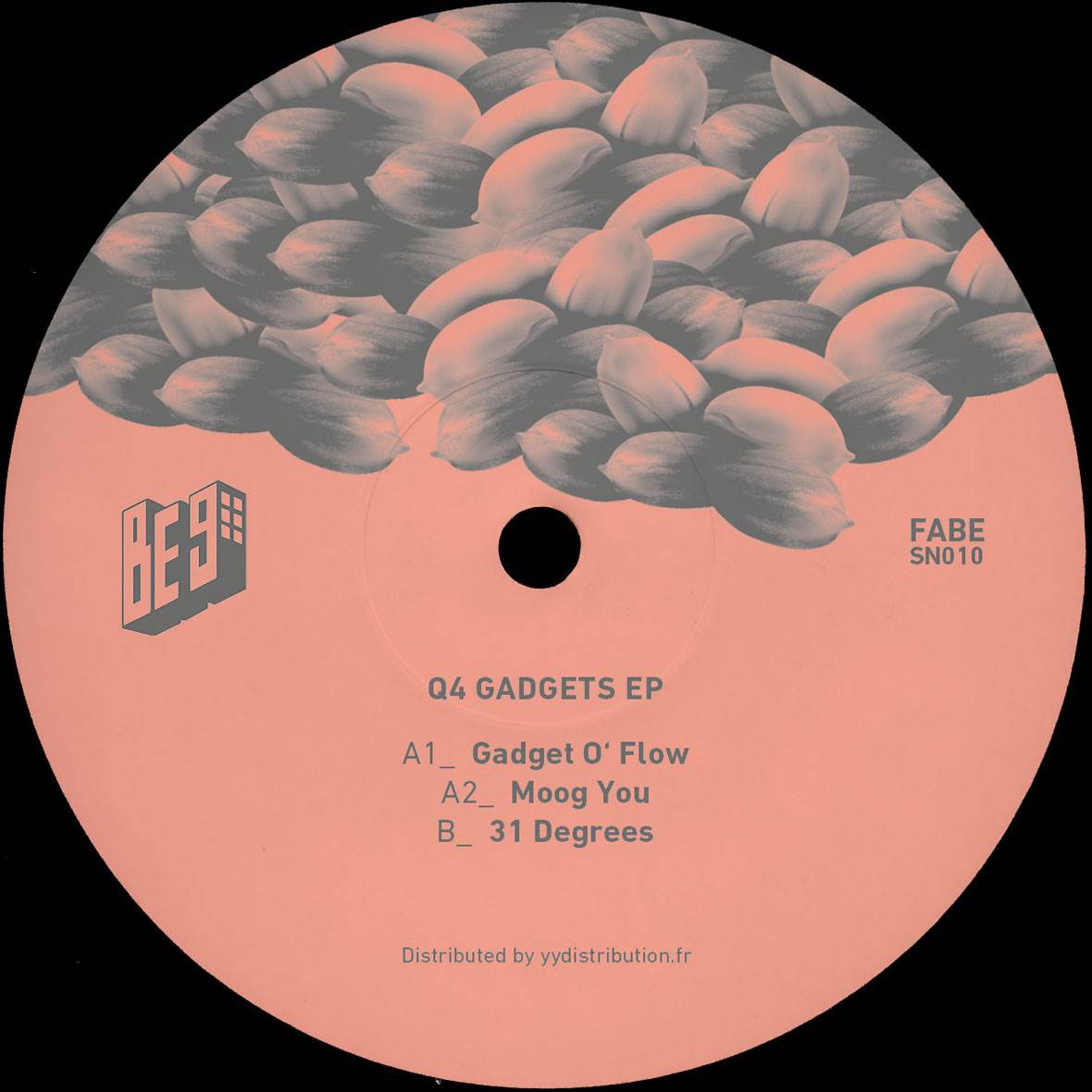 Highly respected for his signature sound merging elements of hip-hop, house and minimal, the German producer has released on the likes of Valioso, Infuse, Mulen Records, La Peña and Cocoon, when not helming his very own Salty Nuts. For the label’s tenth release Fabe is back in fine form.

With early support from Petre Inspirescu, ‘Gadget O’Flow’ is loaded with plenty of swing and comes complete with a funky bassline destined to do damage, making way for a syncopated cut called ‘Moog You’ that incorporates ethereal atmospherics, ascending synths and otherworldly acid licks. On the flip, ’31 Degrees’ is raw and murky with piercing snares, subtle keys and a cacophony of twisted effects.