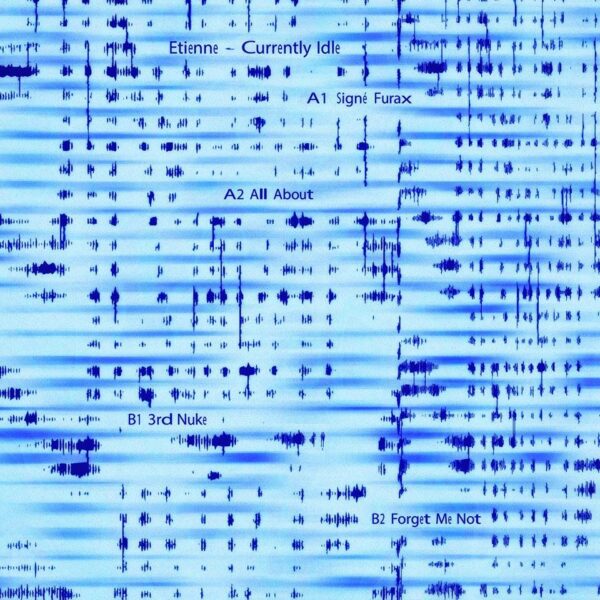 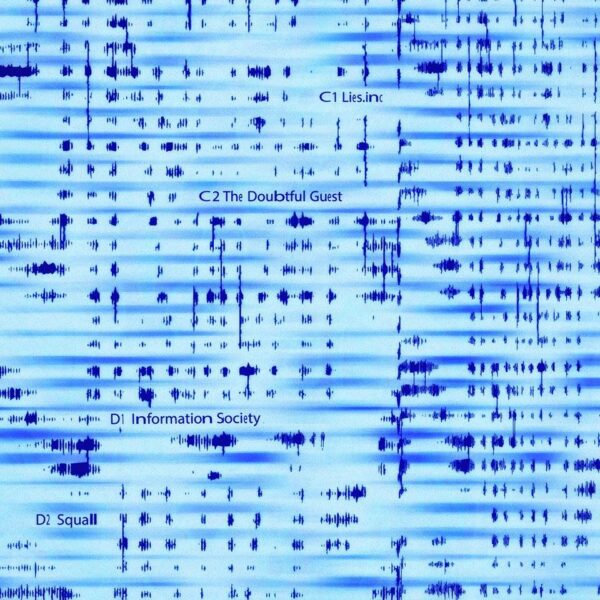 French producer Etienne is a musician like few others in his field. A multifaceted individual with a knack for unearthing rare tracks and weaving them together as only he knows how, he’s also a deft hand when it comes to crafting sonically-appealing house and techno. It’s this meticulous way of working that’s led to him to working with a close-knit group of genuinely exciting artists and labels, be it Frankfurt label Traffic or London party starters, Undersound. On his debut LP, released here via his own new imprint, Reductive, we’re supplied with a killer reminder of the man’s production prowess.

Spread over 2×12’s, the record gets underway courtesy of the techno/electro stylings of ‘Signé Furax’. An abrasive, in-your-face cut that immediately lets the listener know he means business, it’s a upfront introduction to an LP that’s littered with expert moments throughout. ‘All About’ showcases the producer’s more introspective touch, while ‘3rd Nuke’ brings us kicking and screaming back toward more forceful, synth-led planes. The first half of the record culminates courtesy of ‘Forget Me Not’, another space-tinged cut that takes its lead from vintage Detroit sounds.

Growling and menacing, ‘Lies.Inc’ then picks up where ‘Forget Me Not’ left off. Another twisted, gnarly jam that’s been made for peak time ‘floors, it’s full of zest and bristling kicks from start to finish. ‘The Doubtful Guest’ is similar in stature, but the album takes a wonderful left turn by the time we’re introduced to ‘Information Society’. Much as Jeff Mills is known for pairing things back a bit courtesy of his Milsart project, Etienne does a similar trick here. The album’s warmest and catchiest track, it takes us by surprise but also provides welcome respite to the slamming sounds elsewhere. The haunting sounds of ‘Squall’ then bring things to a conclusion courtesy of a heavily-filtered jam that wraps things up nicely and sees us out in astute fashion.

While the very essence of techno means it’s often cold, unrelenting and brutal in stature, Etienne has pulled off a rare feat here by supplying us with an album that’s all those things — but also catchy, melodic and thoroughly engaging throughout. Yes, this selection of tracks will bang hard on the dancefloor, but chances are they will also be the ones you’ll be humming on your way home from the club.