Skip to content
View basket “Polymorphs XX” has been added to your basket.

According to its creators, this post-apocalyptic journey is set in 2046 A.D. far out on the Kepler 66 Planet, where The Douglas Brothers (Alchemists of Sound) have now set up their inter-dimensional sonic fortress. Due to complications on Earth and a third world war breaking out, Earth’s population was forced to migrate to unknown territories. Those with pride choose to stay, while others took off to finally create their Utopias on alternate dimensions.

Insufficient Credit. Thank you for calling Kepler 66 Hotline. For more virtual space-time continuum travel, insert credit. To speak with the manager, press 1. Do nothing, and you will be automatically rebooted to reality in 30 seconds. 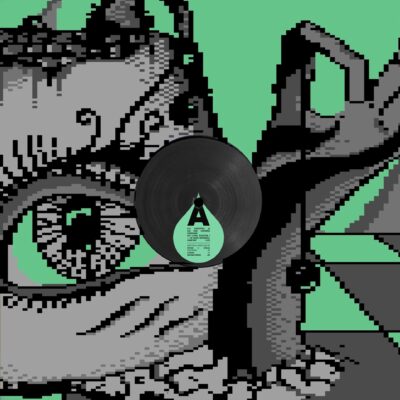