Skip to content
View basket “Kepler 66 Hotline” has been added to your basket.

Pluie/Noir’s close admiration for the land of the rising sun and its artists is not new. Having released two very solid EP’s from veterans Radiq and Fumiya Tanaka in the past, the imprint drives its attention to Japan once again, this time to showcase the work of the young and talented Berlin-based artist Yuzo Iwata. Already established as a valuable and passionate organizer and DJ in Japan’s music scene, Yuzo’s ‘Kiteki EP’ is his first vinyl output after his move to Berlin, and a perfect showcase of his skills in story-telling, musical composition, and sonic wizardry. True Story (Kyakushoku Mix)’ 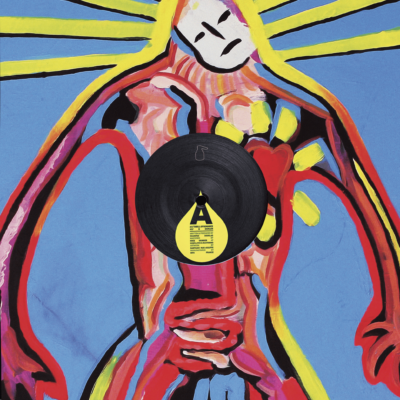