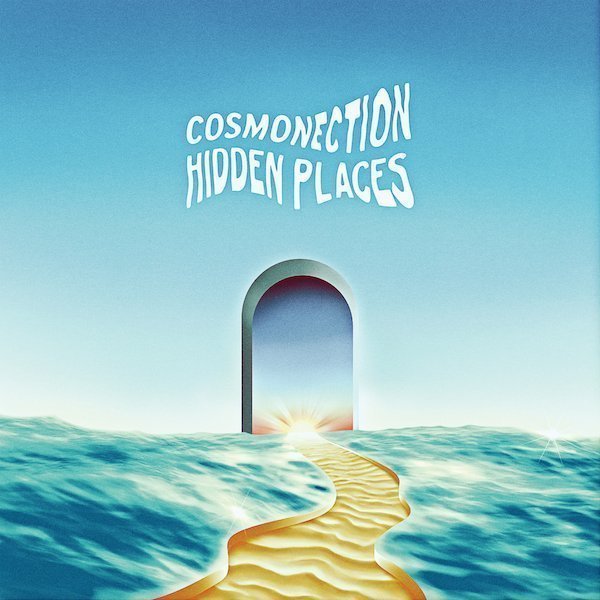 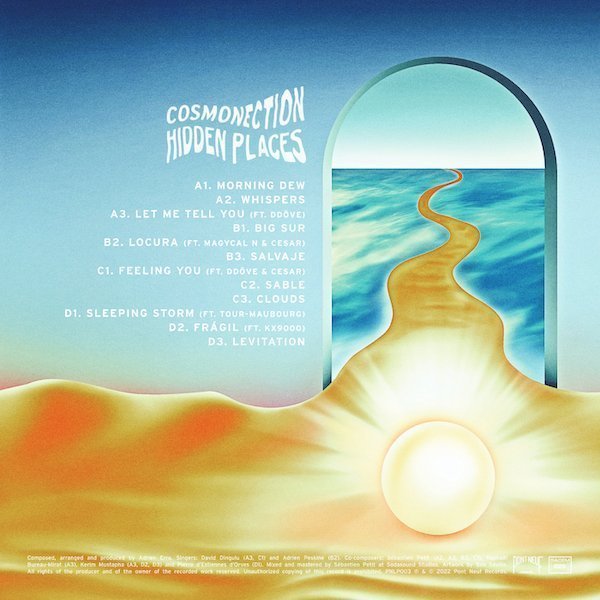 Behind the spatial pseudonym of the Parisian producer Adrien Erra hides an overflowing energy and a two-faceted music, rhythmic and aerial, and as well influenced by the house of Detroit as by balearic house inspirations of Ibiza.

In 2016, he participated in the creation of the label Pont Neuf Records where he signed three first tracks on the Habemus Paname compilations of the label. His first two EPs 10 Feet Before The Horizon on Pont Neuf and Menorca on the label of the English producer Jimpster, Delusions of Grandeur are released them in 2018 and mark the beginning of a long series of release, with no less than 5 new EPs in 2 years: Odyssey and Talamanca on Pont Neuf, Venezia and Despair Roads on the Australian label Beats Of No Nation but also Mist in collaboration with the producer Tour-Maubourg on the label STRCTR.

The Parisian producer displays a sound universe always more complex and mature, and attracts many eyes on him, so much so that Mixmag describes him as «one of the artists of the moment to follow». His 1st album Hidden Places was released on May 13, 2022 on Pont Neuf and with it a turning point in the still young career of Cosmonection.