Skip to content
View basket “Passion” has been added to your basket.

Mary Jane Leach has played an instrumental role in NYC’s pioneering Downtown avant-garde community since the 1970’s, working alongside peers including Arthur Russell, Ellen Fullman, Peter Zummo, Philip Corner and Arnold Dreyblatt, as well as devoting years to the preservation of Julius Eastman’s legacy since his death in 1990. Her vinyl debut Pipe Dreams arrived last year via the Blume imprint. For (f)lute songs, Modern Love is honoured to bring together four pieces composed for flute and voice, spanning a period of over 30 years and triggered by a fascination with sound and performance. As Mary Jane explains: ‘In the late 1970’s I was practicing playing and singing with tapes that I had made of myself performing long sustained tones. It had started out as an exercise in intonation, and ended up with a fascination for sound phenomena: difference, combination, and interference tones. The first piece I wrote for an instrument that I couldn’t play was Trio for Duo (1985), for live and taped alto flute and voice. I had noticed that my voice matched the sound of the bottom fifth of the alto flute, and so the voice in this piece is sung to sound as much like an alto flute as possible. By using glissandos, more ‘extra-notated’ sounds are created than appear on the page. Bruckstu¨ck (1989) was originally written for eight sopranos, but is played on flutes on this recording – using the same pitches, but sounding very different. The piece is polyphonic, with a lot of closely resolving intervals – primarily major and minor seconds. I initially wrote Dowland’s Tears (2011) for nine flutes, thinking of it as a recording project and not a concert piece (it now has a ‘solo’ tenth part added), while Semper Dolens (2018) is for solo and six taped flutes, with sustained harmony and dissonance in mind’. These four recordings feature noted Roman flutist Manuel Zurria, who has worked with some of the most important composers around the world. In 1990 he founded Alter Ego, a leading group for contemporary music in Italy. Numerous composers have written pieces for him, and he has expanded the repertoire even further by re-orchestrating compositions into pieces for multiple flutes, as heard on almost forty albums. 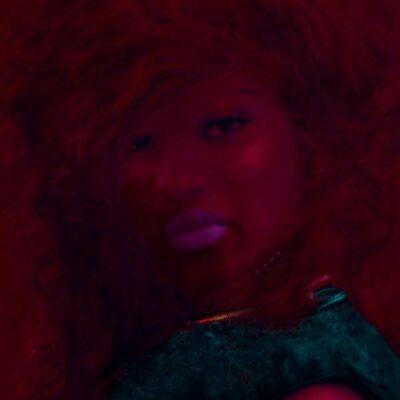