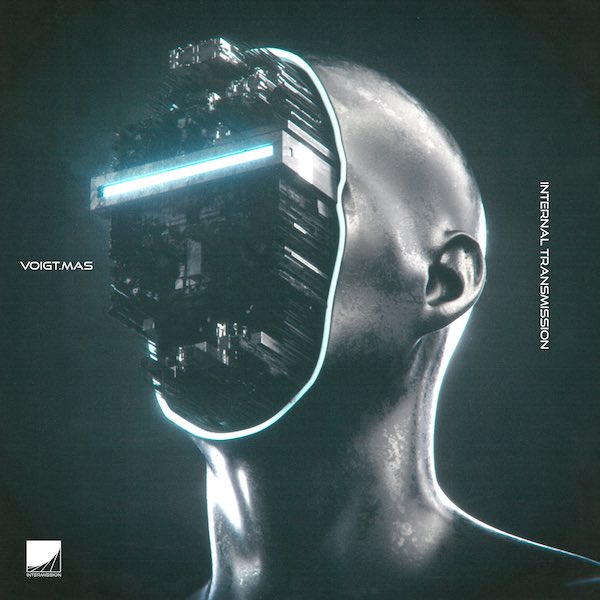 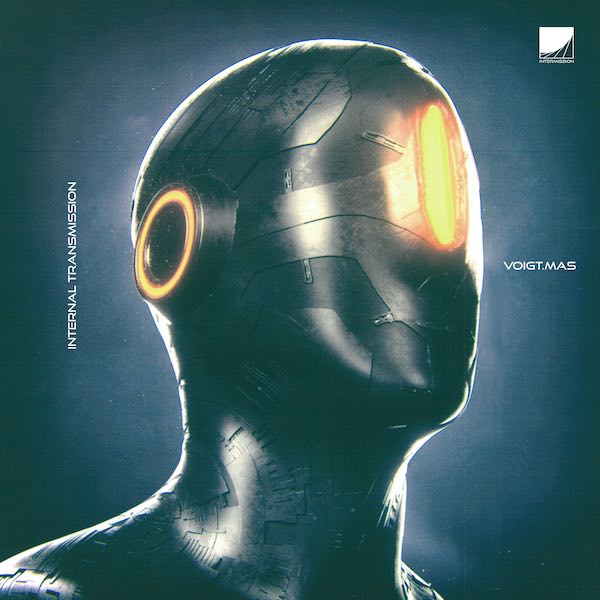 In a secret laboratory in an unknown location, two lifeforms not of this world were at work.
Based on previous experiments, it was understood that when the two life forms were left alone together, they could create various elements from nothing, somehow communicating with each other what was needed through a sophisticated type of Internal Transmission.
As scientists watched and took notes, the lifeforms sat on the floor across from each other. They did not talk. They did not move. They simply sat, doing the impossible. The atmosphere began to transform and one lifeform produced Gold, Arsenic, Carbon, and Radium. Almost simultaneously, the other conjured up Oxygen, Mercury, Nitrogen, and Neon.
The elements swirled in the air until they finally combined. The result was astonishing. It was the exact same compound the lifeforms had been discovered with when they crash landed on Earth some 22 months before. A compound never seen before.