Skip to content
View basket “4 Const” has been added to your basket.

Into A Better Future

According to a recent interview he did with Resident Advisor, Gilles Aiken’s second album – his debut dropped on White back in 2012 – was inspired by listening to 70’s and ’80s punk, new wave and new age music. While these influences aren’t always that obvious on Into a Better Future, there are certainly glimpses of each within its pleasing mix of off-kilter deep house, bleep-heavy jams and ambient interludes. The dusty production style and moody atmosphere, prevalent throughout, does have a post-punk feel, though. Regardless, it’s an impressive set, with highlights including the early Orbital style breakbeat shuffle of “Hecstatic” and the future voodoo density of “Let’s Go”. 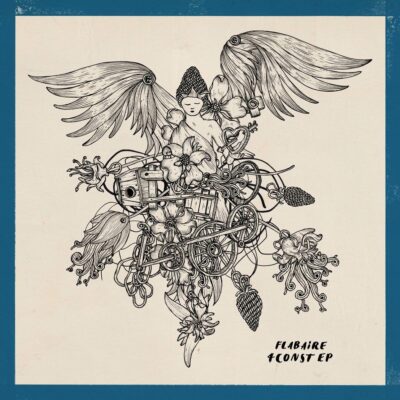