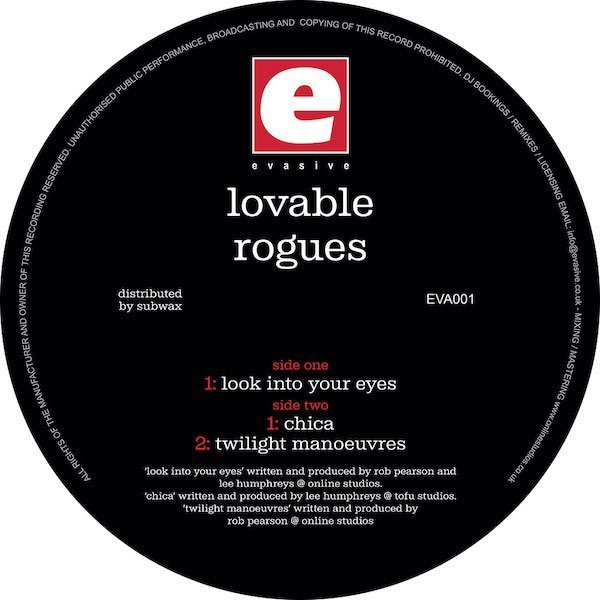 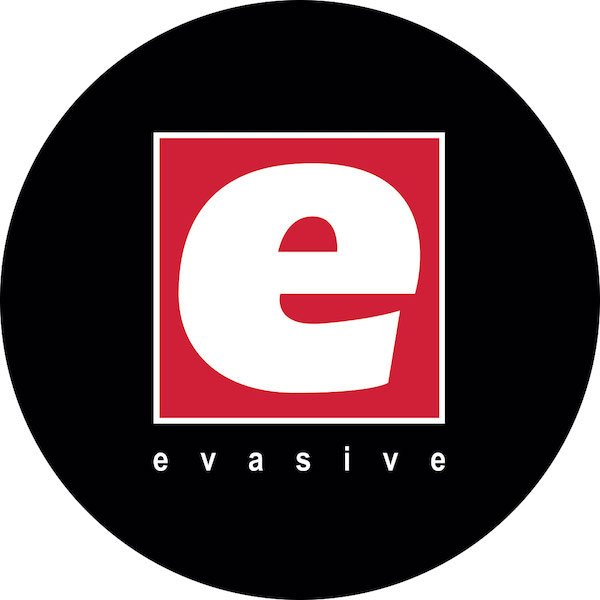 Rob and Lee formed the production Duo ‘ Lovable Rogues’ after they met and hit it off at Online Studios, Croydon in the mid 90’s. This 3 Tracker launched Rob’s Evasive Records Imprint back in 1999.

A UK based DJ and Producer Lee Humphreys is known as one of London’s early Tech House pioneers. His production career goes back to the early 90’s and covers a vast array of styles and sounds under various pseudonyms.

In the early 90’s Rob Pearson already had various productions including Drum and Bass EPs on Basement Records & Online Recordings. In 1999 He headed back to his roots of House & Techno and was releasing on the now infamous Swag Records label and also as Online Collective.

Look Into Your Eyes was written and produced by Rob & Lee at Online Studios, Croydon, UK and the other 2 cuts featured are solo efforts. ‘Chica ‘Was produced by Lee at Tofu Studios, Thanham, Germany and Rob’s own track ‘Twilight