Skip to content
View basket “Nervous Sex Traffic” has been added to your basket.

On EP5, legendary German musician Burnt Friedman makes his Dekmantel Records debut with ‘Monsun’. The Berlin based artist, who built a reputation for himself through his explorations into obscure, finely-tuned, experimental dub through his label Nonplace, alongside his collaborative relationship with the late Can drummer Jaki Liebezeit, is one of the crucial, sonic manipulators of our time. ‘Monsun’ finds Friedman crafting flowing, percussive, dub techno that is both esoteric, and progressive. Befitting of a Dekmantel release. Alongside Friedman sits legendary Detroit act Ectomorph, aka. BMG & Erika, also making their Dekmantel inauguration, with a record that surmises’ the group’s anologue, style of Motor City beats. 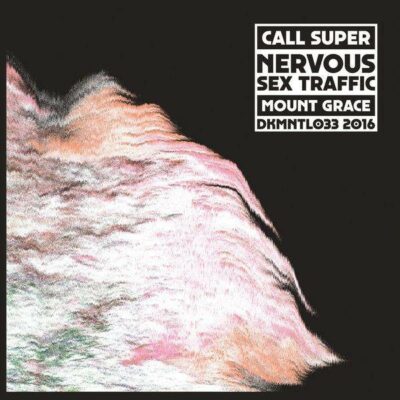