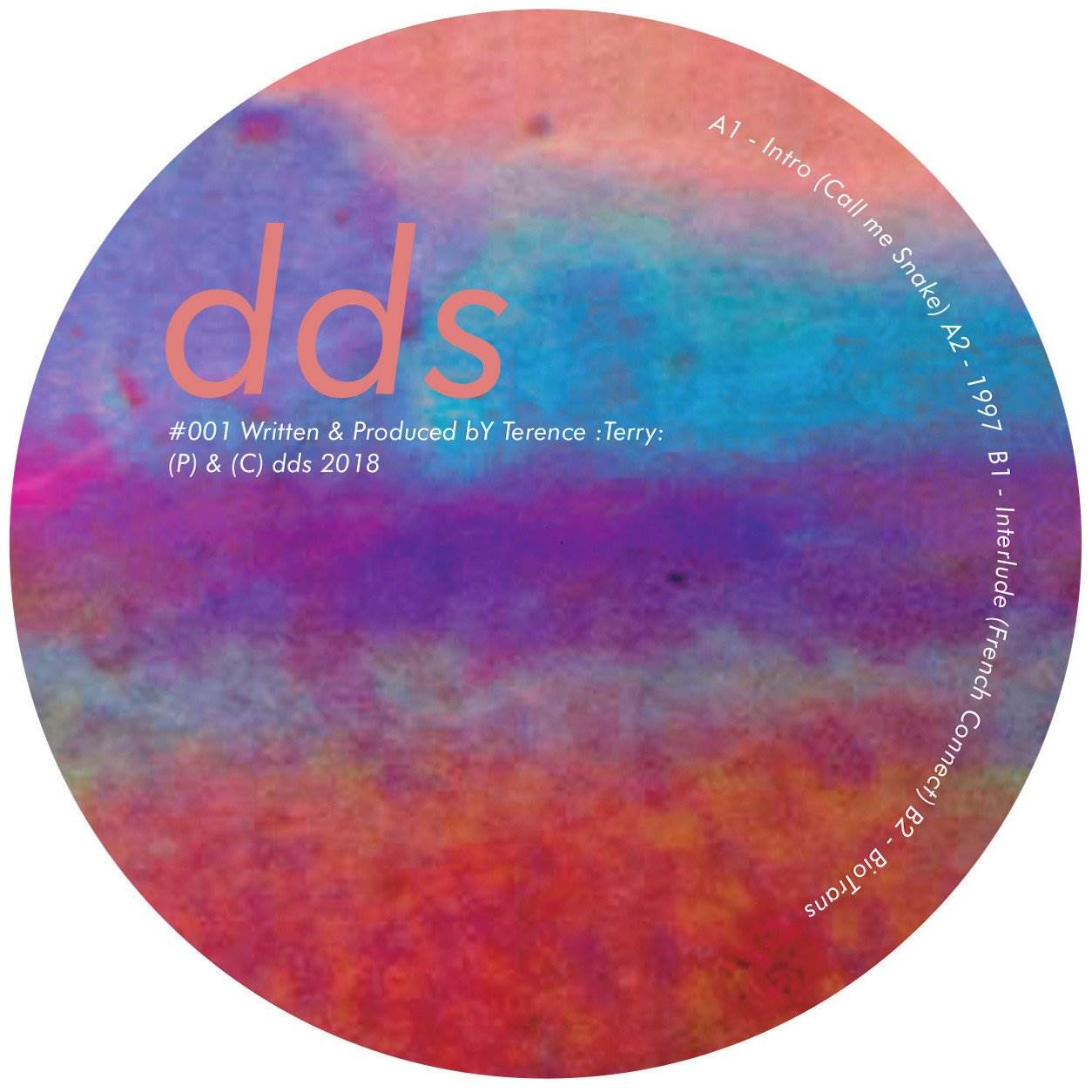 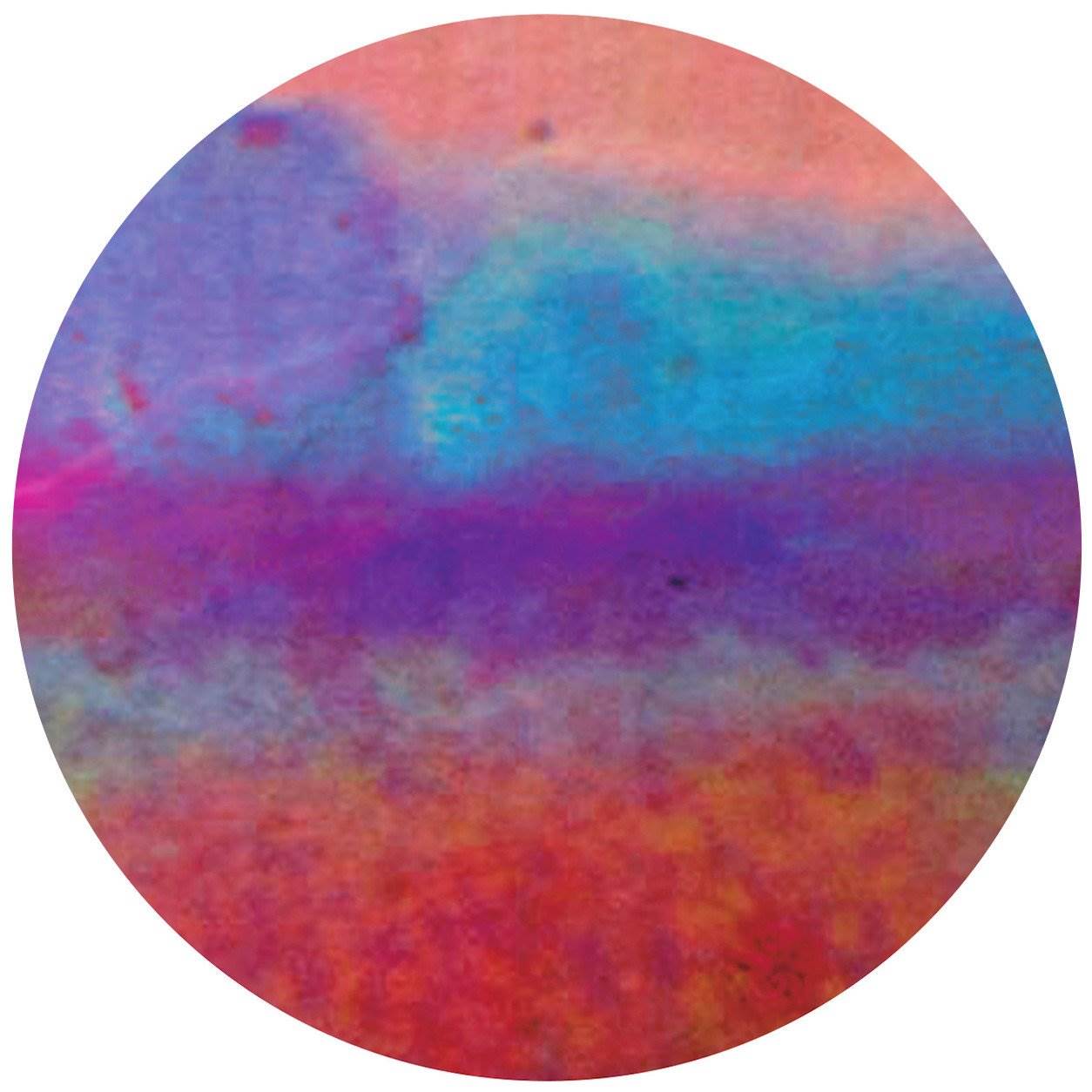 Introducing a new platform… hot off the press, it’s dds. Not much is known about this new label, where it comes from or what its intention is, so we’ll let the music do the talking for now. Terence:Terry: delivers the first release and it’s a conceptual EP which samples two classic eighties movies: ‘Escape From New York’ and ‘Dune’.

The EP begins with ‘Intro (Call Me Snake)’, a mysterious production that operates left of centre, with unusual arrangement dominated by the spoken-word sample from John Carpenter’s infamous movie. Snake is the name of the character played by Kurt Russell and the sample has consummate support from Terence’s woozy atmospherics.

This is followed by ‘Biotrans’, a smooth sojourn into the cosmos with delicate, dreamy pad work complemented by crisp percussion and a simple yet effective bassline. As the track progresses Terence adds various chirps and calming effects to add to the track’s transcendental appeal.

We then segue into ‘Interlude (French Connect)’, a delightful peculiar production which sees Terence:Terry: once again working around a movie sample, this time from David Lynch’s surreal classic ‘Dune’. Harking back to the early days of techno, this has a electro-esque, squelchy b-line and a laid back groovy beats.

The EP comes to an energetic close with ‘1997’, named after the French version of John Carpenter’s movie, ‘New York 1997’. Insistent beats push this one forward from the off, though soon after the track gets rolling a menacing bassline drifts in keeping the mood dark and deadly. Wavy pads and numerous bleeps and electrofied chirps enter the fray later on, adding character to an already compelling composition.

An impressive debut we’re sure you’ll agree. Look out for more from dds coming soon…