Skip to content
View basket “Game of Chance (Without sleeves)” has been added to your basket.

Following the meeting between Masomenos, Vadim Svoboda and M’hamed el Menjira, Abdessamad Boussahfa and Sanhaji, Cosmo Records is once more exploring the crossover between Western electronic music producers and traditional African instrumentalists. This time around the Casablanca-based label is welcoming a new artist to the fold. Cesar Merveille has been active in the European house and techno scene for many years, releasing on labels such as Cadenza and Visionquest while always pursuing his own unique creative agenda inside and outside the conJines of club music 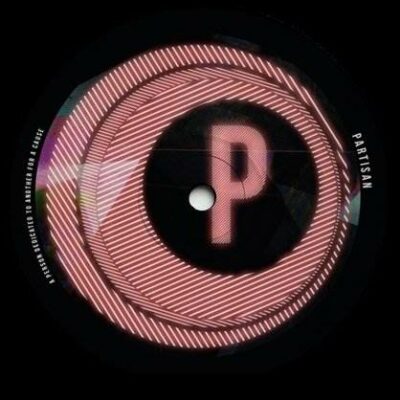