Skip to content
View basket “Into It” has been added to your basket.

After a few months of silence, we can finally announce what we have been working on for a long time. A full and bold new chapter of 5 new ÆX releases. What started off as a sublabel of Indigo Aera, during the last years has grown out into a fully-fledged ‘imprint’. The recipe remains simple: 4 or 5 tracks from various artists pressed on a limited batch of vinyl. A straight forward track selection of machine-made music in the full range consisting of Dj-tool dancefloor anthems to experimental soundscapes and ambient works. A home for talented new producers, but also a place for more incognito sidesteps of established names.”

ÆX011 welcomes back Tetelepta, Daniel Jacques and Selfsoul and welcomes Dutch dub techno connaisseur Roger Gerressen to their series. Tetelepta kicks of with a mesmerizing 8-minute floaty downtempo jam where Roger follows up, increasing the pace with a razor-sharp dub techno cut. On the flip, Daniel Jacques brings his emotive house once more topped off by Selfsoul with a fierce techno work-out. A tasteful appetizer for more heat to come in these exciting white label series from Amsterdam. 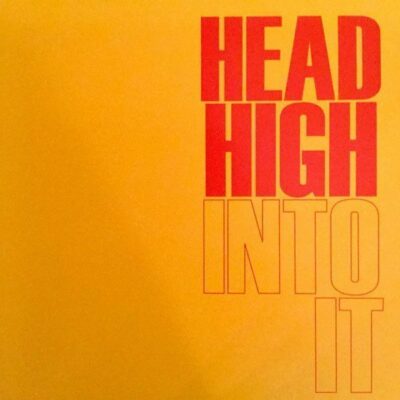